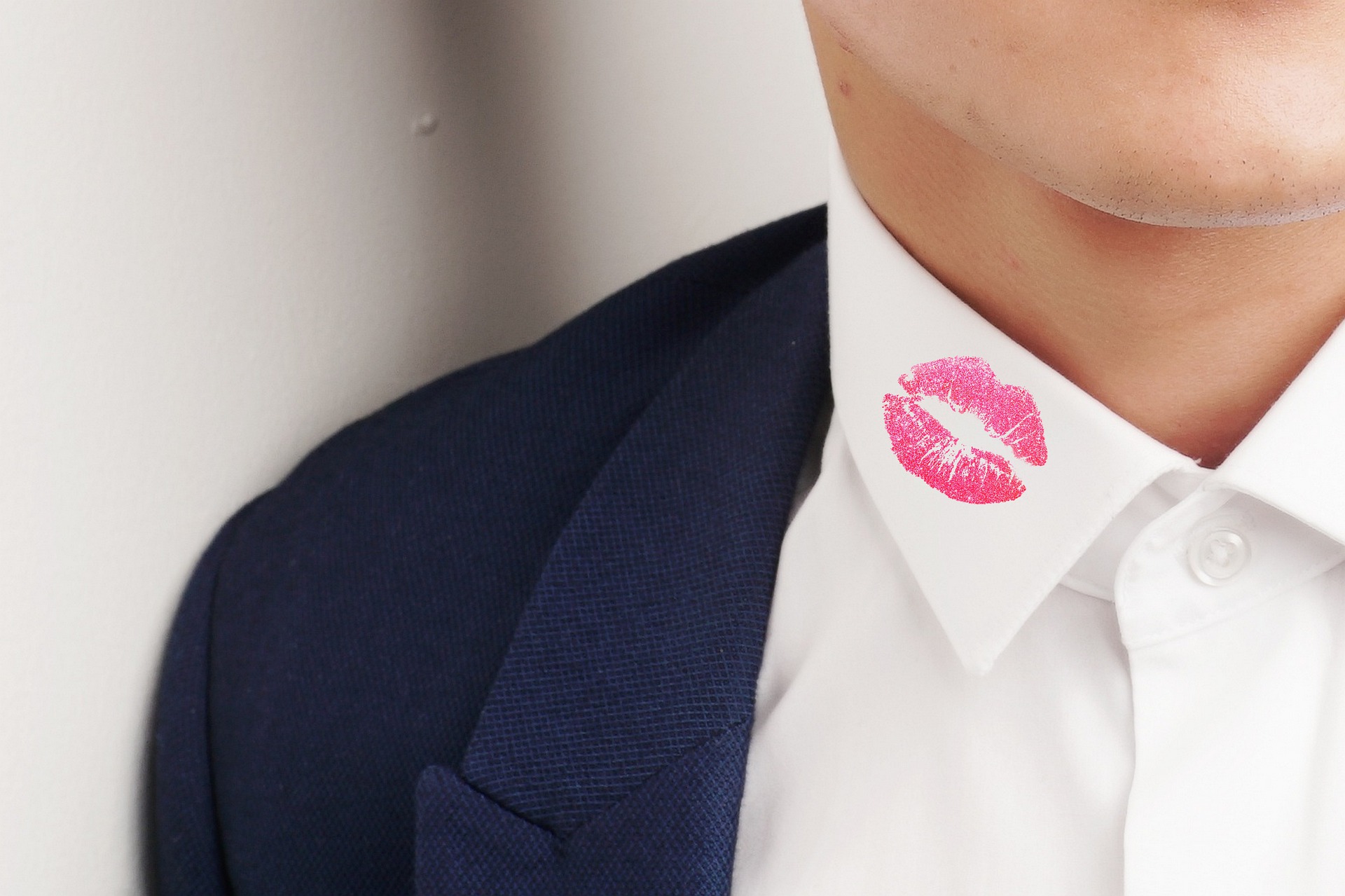 Posted at 04:38h in Uncategorized by Investigation 0 Comments

Infidelity – 5 Telltale Signs that Your Partner is Being Unfaithful

Ask anyone who’s had a partner cheat on them and most will tell you that there were signs that something was going on that they either consciously or subconsciously chose to ignore. As a licenced private detective agency , we regularly get asked by clients to look into their spouse’s activity for the reason of infidelity and we can tell you that it’s more common that you might realise.

What being unfaithful actually represents has changed somewhat since the advent of the internet and smartphones. Of course, people have real sexual liaisons, many also now have intimate relationships entirely online these days and the personal boundaries of the person in question will determine what’s acceptable and what’s not. So to some people the act of infidelity could be as simple as online contact with someone not approved by the spouse, or at the other end of the scale infidelity can be an ongoing sexual relationship with another person.

That said, infidelity is infidelity and if you’re undecided about whether to hire a private investigator , there are some telltale signs to look out for. So, let’s dig and see what they are.

The first obvious sign to be aware of is changes in how your partner is using their phone. It could be that they’re unusually coy about it or they’re getting far more texts and messages than they usually do without explanation. This can be accentuated by your partner leaving the room to take calls or seeming flushed or nervous afterwards, so watch out for it happening. Recently adding a password or PIN may also give some concerns of potential infidelity.

Ok, so this isn’t necessarily evidence as such, but when combined with other signs, it can result in confirmation of your suspicions of possible infidelity.

Another sign that you might have to call in a private investigator  to check things out is if there has been recent cooling off in intimacy with your partner or a change in how they are in bed with you. They might stop being affectionate due to being sexually satisfied elsewhere or become more adventurous and ask you to do things that you’ve never done before.

Not being ‘present’ and ‘going through the motions’ during sex is another sign to be mindful of, as infidelity can affect the bedroom in a multitude of ways.

There’s no one that knows your partner quite like you, right? So, if anyone’s going to be able to tell if they’re lying it’s you. When asking them about where they’ve been or who they’ve been talking to, try looking into their eyes or really thinking about how believable or plausible their version of events is.

If your partner’s a bad liar, you won’t need a private investigator  to know for sure, but most often, you might just get a feeling that they’re not telling the whole truth.

The thing about living a double life is that it can leave a person stressed as they try and keep the infidelity a secret, whilst also betraying the person they may still love. This pressure can manifest itself as defensiveness, irritability and non-typical mood swings, as they might be wrestling with the whole moral side of the situation.

Again, it’s not a huge indicator in isolation, but when other signs are becoming evident, it’s something that will contribute to fueling your suspicions.

A Private Investigator  Can Clear Things Up

No one wants to be in a relationship where trust is an issue, as when it’s not dealt with, it can fester and ruin things completely – even if nothing is actually going on. The good news is that by hiring a private detective , you can get the information you need to either confirm or refute your suspicions without confronting your spouse. That way, if you were wrong about your suspicions of infidelity, you haven’t ruined your relationship with attacks and arguments of the possibility. Your partner won’t know you were worried in the first place.

At The Investigative Collective , we are able to conduct 100% legal covert surveillance of your partner, so you can see what they’re up to both online and in the real world. If you find out that your suspicions were unfounded, then great, you’ve not hurt anything and you can move on, but if not, you’ll know for sure. Once you have evidence of the infidelity you are then armed with the knowledge to make relevant decisions regarding your partner and your future.

So, if any of what we’ve spoken about sounds familiar to you and you would like to know more about us and how we go about resolving this kind of issue, simply visit us at www.investigation.com.au or www.lipstickinvestigations.com.au  or give us a call on 1300 547 784 and we’ll be more than happy to talk you through your options.

Sorry, the comment form is closed at this time.